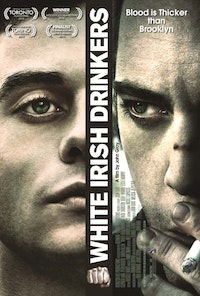 A coming of age story set in 1975 working-class Brooklyn, in which two teenage brothers living with their abusive father and their well-meaning but ineffective mother are caught up in a life of petty crime. Older brother Danny concocts a daring scheme to steal enough money for the two to escape, timed around the chaos of an upcoming Rolling Stones concert. The sensitive younger brother, Brian, ultimately has a choice: remain loyal to the brother with whom he shares a powerful love-hate bond, or use his hidden talent as an artist as his own ticket out of their dead-end existence.