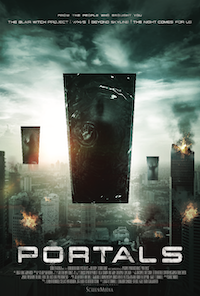 A sci-fi anthology from four iconic horror directors, tied together by a single event—the appearance of cosmic portals around the world. While many flee from them, the real terror sets in when others are drawn into these mysterious voids…