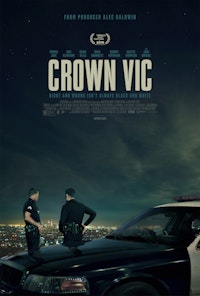 During one night on patrol, a veteran cop (Thomas Jane) and his rookie partner (Luke Kleintank) chase down violent suspects while searching for a missing girl and hunting two cop killers on the loose in Los Angeles.